Come to Grips with the New You 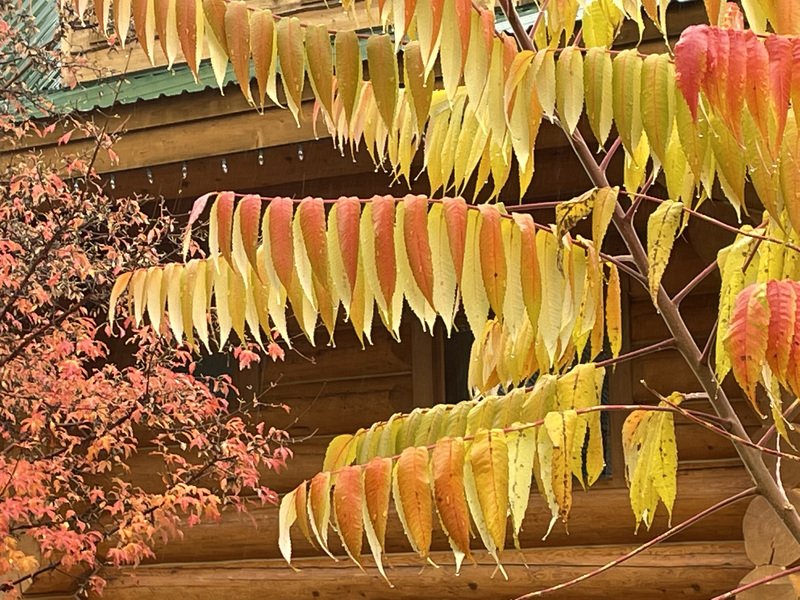 About 2.5 years after my car accident I went to see a neurologist. He said: “Jessie, the woman who was just  in my office has had a brain injury for four years. She is practically killing herself trying to live her old life, but she can’t. Don’t wait any longer – set up your life so that you can manage what is on your plate.”

I remember feeling like the floor fell away in that moment. I finally got it. I needed to organize my life around ensuring I had time to do the self-care I knew I needed.

Not long after that I wrote this poem. It’s interesting to reflect now and see that I have come such a long way since then. By choosing self-care, mindfulness practices, and other supports I feel so much better! I so want that for you too.

Coming to Grips with the New (Quiet-Requiring) Me

Some words came bubbling up….

I thought I would be better by now but

I have various post-concussive, post-traumatic stress, post-whip lash symptoms, but the main thing is that I get cognitive fatigue

I get it nearly every day

I have good days and good hours (some very good)

I have many bad days

I know it is difficult for others to understand my invisible disability, the coming and going of it

Turn up the music much louder than you usually like and shine a bright light right into your eyes. Feel how your body cringes and your face gets tight? That’s what too much noise/stimulation feels like to me once my brain is fried from doing too much.

I am one of the luckiest people in the world

Not everyone holds their daughter in their arms

or watches her blossom into an (almost) young woman

or has work that fills them up and pays them well

or has traveled to 54 countries

The New Me that has to work less

The New Me that has to do less

The New Me that has to pace herself and slow down

Yesterday I took a mindful walk to Trout Lake

I bent down to gaze at the frost on a log

I breathed deeply, over and over again, calming my mind and my soul

and it made me feel high

I was mesmerized by the barren branches of beauty

I felt more present. More content. More alive. More the me I want to be

Than the Old Me often felt

My mindfulness training paying off!

I saw a glimpse of An Other New Me:

One who is calm, not stressed, in the zone, on the pad, one who ‘pays attention’

One who has time for long walks, yoga, meditation – being fully in the moment

One who has time to be there for family and friends

One who makes giving smiles a form of activism

on this New Year’s Eve

Have you come to grips with the New You? I am not asking you to accept this new realty – that feels too much like being forced to be OK with it all. I prefer the word acknowledge.  With mindfulness we learn to recognize that this is how things are right now. Fighting it, denying it, only causes us more pain and suffering.

It took me more than a year, but now 6 years on from having written that poem I have (mostly!) come to grips with the New Me, and I continue to get to know this Other New Me. I don’t feel like such a fool anymore. I still get frustrated about my limitations. I still miss the old me who got to say YES more often (and I suffer for it if I say yes too often). But much of the time I feel grateful for the kick-in-the-pants my brain injury gave me. Slowing down and listening to what my body needs feels awesome! It has enriched my life in ways I never would have imagined.